I came across an interesting article at The Conversation, How to stay warm when you’re working from home (without turning the heating on).

The article is interesting whether you work from home or not, it’s pratical tips about staying warm without heating the whole house or romm.

One thing at a time. Most important thing first. Start now. 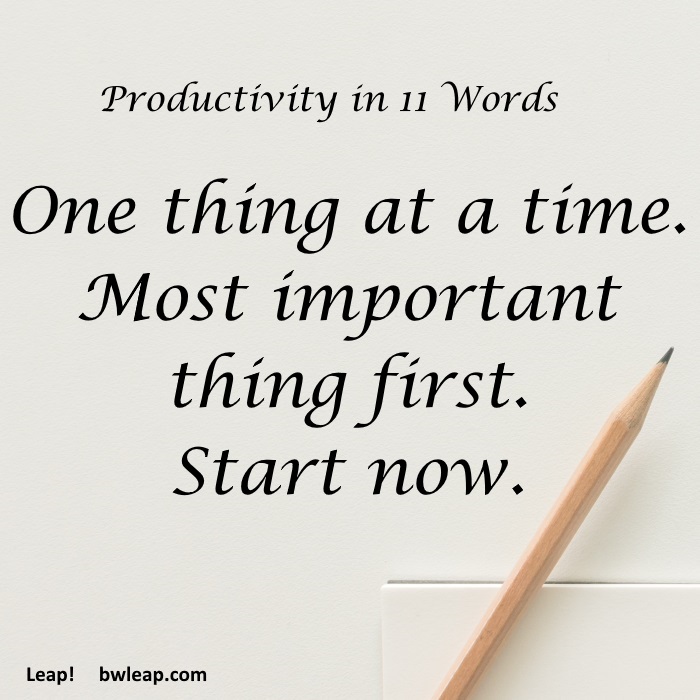 I am a big fan of Udemy and their wide range of courses. There’s probably something for everyone. The amount of video in the courses vary a lot. I have courses in the range from 30 minutes up to 28 hours.

Before buying a course, check out the preview videos. Does the teacher work for you? Does the course seem to keep what the sales text promises?

After you’ve bought a new course, start the course a.s.a.p. and invest 30-45 minutes to really check it out. If the course doesn’t match your expectations then use Udemy’s 30-Day Money-Back Guarantee.

Udemy regularly runs campaigns with big discounts. There’s rarely a need to pay the full price for a course you want. I’ve only seen a few courses I’m interested in that sticks to list price. My average price on courses I’ve bought is 7% of the list price.

I had a pent up desire to study and I’ve signed up for 55 courses in four months. Out of those 16 courses are free. I have finished 39 of my courses, 7 courses are in progress. Here’s a list of topics I have courses on.

Professionally I have courses on:

Personally I have courses on:

Over at The Huffington Post is a post about the benefits of routines and rituals in order to get your writing done. Each of us create the rituals that suits us, routines are more generic and worth learning from others. The post list the following five routines and rituals:

1. Write Before I Do Anything Else (Routine)
2. Write 5 Days A Week, Minimum (Routine)
3. Release Fears, Doubts and Excuses On the Regular (Ritual)
4. Acting “As If” (Ritual)
5. Amping Up My Mindset (Ritual)

When we write during the day is personal, the benefit of doing it first thing in the morning is that it gets done before other cores take over. She writes “Put your writing first. It’s the only way.” but I disagree. There’s no only way, figure out what works for you. I like my current morning routine which means I need to fit my writing in somewhere else during the day.

What I love under mindset is this: “I’m a writer. I came here to show up, shine and make a difference with my words.”

Read the full article at 5 Rituals and Routines That Changed My Writing Life.

I find it easier to think in images or graphics, it helps me see how things or topics relate to each other. Mind maps are great but at times I want a single image to show just a few things together. Triangles are easy, three things are related but still separate. Below are two other diagrams that help me sort things out.

A friend mentioned Venn-diagrams. I have seen them before but was not familiar with the name. It’s a great way to show how things relate to each other and that they overlap.

Venn diagrams normally comprise overlapping circles. The interior of the circle symbolically represents the elements of the set, while the exterior represents elements which are not members of the set.

Euler diagrams are useful in other contexts. The quote below comes from Wikipedia, Euler diagram. The image below that quote is a great example that includes sets, subsets, intersections and disjointness.

Euler diagrams consist of simple closed curves (usually circles) in the plane that depict sets. The sizes or shapes of the curves are not important, the significance of the diagram is in how they overlap. The spatial relationships between the regions bounded by each curve (overlap, containment or neither) corresponds to set-theoretic relationships (intersection, subset and disjointness). 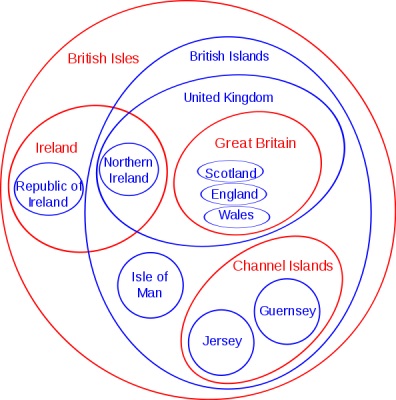 I have bought Zen Brush and I really enjoy it.

Enjoy performing zen art on your iPad or iPhone.
Zen Brush is an app that allows you to easily enjoy the feeling of using an ink brush to write or to paint. It allows anyone to easily perform fluent strokes while not compromising on the fascinating texture of a real ink brush. Create works that radiate the right atmosphere by choosing the best background template from our large collection. You can even post your works easily on twitter.

So far what I do is more like doodle with a brush but it’s fascinating. It’s mindfulness, full focus on what you are doing, and work as a tool for meditation too. Since it’s digital it’s easy to erase and start over again. I practice with my non-dominant hand too, it’s good to use both hands.

I have my notes in regular textfiles, a file per topic, which is easy to maintain. The downside is that it gets blurry where to put a note and it’s not always easy to quickly find what I’m looking for. What I want is something small and simple (no server, no database) yet powerful enough for my notetaking.

This weekend I came across Wiki on a Stick. The name refers to the fact that you can easily carry some wikis on a USB stick. It’s easy, everything is in one single file, and small and so far I like it a lot.

I’m starting with two wikis, one personal and one business, but might add some more later.

Tick Tock Timer is a very nice online timer. It runs in your web browser, if you can live with that it’s a really useful timer.

It’s useful whether you use the Pomodoro Technique or not. Set the Tick Tock Timer and then focus on one thing. Read your email, read news, write a blog post or what else you need to do. The timer will tell you when time is out.

In my search for a nice and simple software clock with chime I found ClockSmith Lite. It’s available for Windows and Mac. The chime is really nice and can be set to play quarterly, every half hour, hourly, or it can be turned off.

I have set the chime for every half hour in order to use it with The Pomodoro Technique. At the chime I take a five minute break, then work for 25 minutes until the next chime.

The tolling of the hour has an on/off switch. I use that tolling as a reminder of the 18 Minute Plan That Keeps You Focused.

The creators of ClockSmith Lite are Dharma Gaia, I like their description of the name:

Our name reflects humanity’s responsibility to care for the earth and her inhabitants. It is derived from word Dharma; a Sanskrit term encompassing universal law, harmony, and personal duty; and Gaia, the ancient Greek name for the Goddess of the Earth.

I have been using EditPad Lite for a longer time because of its ability to handle multiple files with a tabbed interface. EditPad Lite is quite powerful yet lacked some features that I wanted.

I write my blog posts in HTML-format and wanted a better text editor for that. Since I am pleased with the Lite-version as a basic text editor I decided to try EditPad Pro.

EditPad Pro’s Clip Collection is terrific for my needs. In the Clip Collection you can save plain text but also before&after which is perfect for HTML-tags. Select a text, click on the proper clip and the text is surrounded with the HTML-tags. That’s a lot easier than the copy-paste I did in the Lite-version.