If you’re curious about living in a tiny home – read this article first: 10 Things You Should Know Before Moving Into a Tiny Home – Dwell

“Use the freedom a tiny home is giving you to get out more. Use your city, invite your friends out to nice places, travel more. Making your home tiny should make something else you care about grow bigger.” — Nina Tolstrup 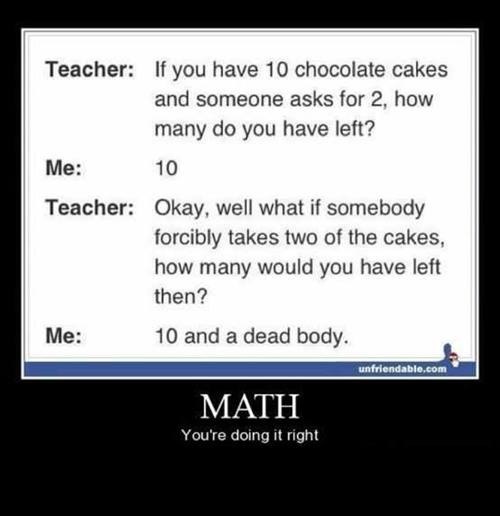 Strength is the ability to break a chocolate bar in four pieces with your bare hands and then eat just one of those pieces. 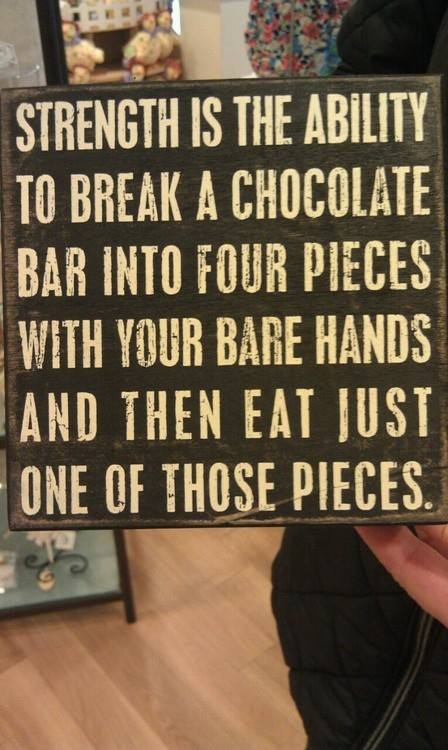 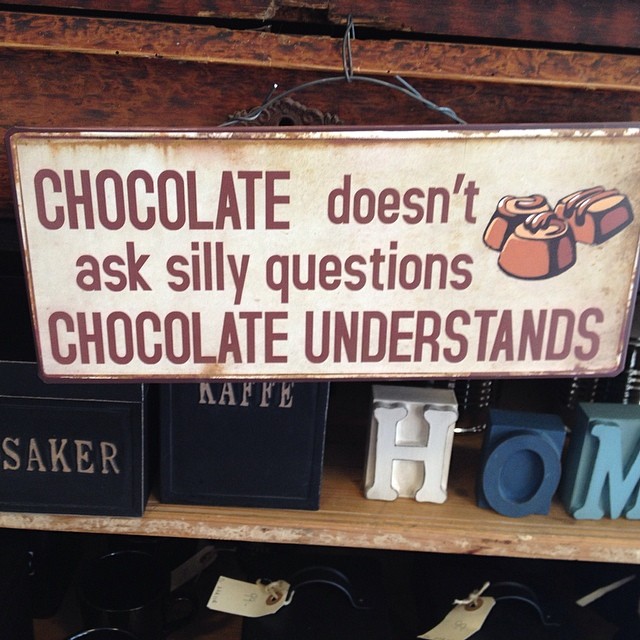 All you need is love. But a little chocolate now and then doesn’t hurt.
Charles M. Schulz 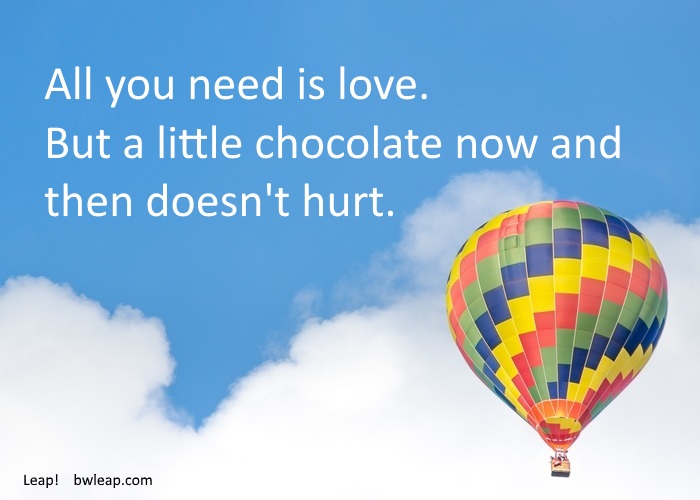 This story is about a man who wants to pay tribute to a stranger’s good deed that moved him decades ago.
Watch the video below or at Ripple or at YouTube Ripple – To The Good Samaritans In Our Lives.

An Act Of Kindness Can Make Someone’s Day. For Him, It Lasts A Lifetime

This is my ambition: “Enjoy yourself as much as you can without doing any damage to other people” – Diana Athill 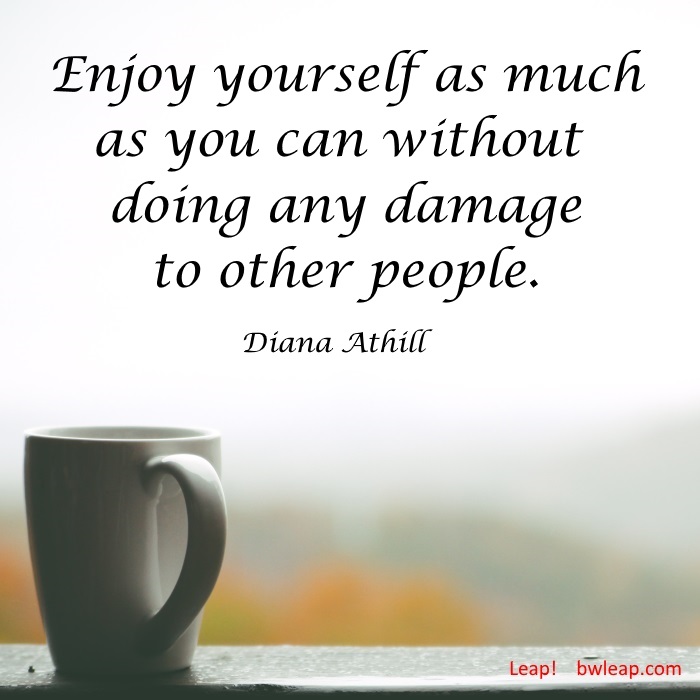 The text below turned up in my Facebook-stream. It’s a strong message and well written.

The real damage is done by those millions who want to ‘survive.’ The honest men who just want to be left in peace. Those who don’t want their little lives disturbed by anything bigger than themselves. Those with no sides and no causes. Those who won’t take the measure of their own strength, for fear of antagonizing their own weakness. Those who don’t like to make waves, or enemies. Those for whom freedom, honor, truth, and principles are only literature. Those who live small, mate small, die small. It’s the reductionist approach to life: if you keep it small, you’ll keep it under control. If you don’t make any noise, the bogeyman won’t find you. But it’s all an illusion, because they die too, those people who roll up their spirits into tiny little balls so as to be safe. Safe? From what? Life is always on the edge of death; narrow streets lead to the same place as wide avenues, and a little candle burns itself out just like a flaming torch does. I choose my own way to burn. Stand up for what you believe in even if you are standing alone.
Sophie Scholl “White Rose”

I use kettlebells for my training at home and I have gathered some useful video-links at Kettlebell training.

I will delete most of my posts about WordPress and Twitter for the simple reason that they have become outdated.

All my six sites run on WordPress, it’s an excellent toll whether you focus on blogging or on pages.

I left Twitter a while back, I had stopped interacting with people there so no reason to keep my profile.